Roll over image to zoom in

good materials, the monitor is working fine! very impress. after using for 2 weeks, the mini hdmi port is not working, i can feel the fitting of the mini hdmi port is a bit lose. the monitor can't read any signal from any of my devices( i have Mac mini and Mi TV box) i chat to the seller and i been told that the mac mini isn't compatible. so i went back to the item description it written that mini pc also can connect to the monitor. even try to connect my tv box, it still does not work. 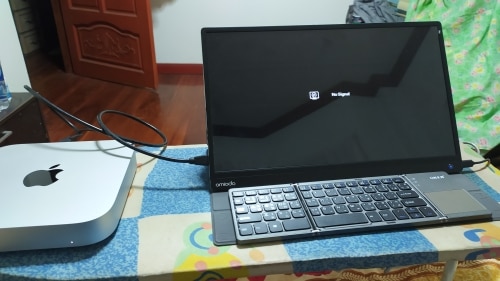 Parcel received one month after order. Track number was fully tracked all the way. Packed the monitor itself is excellent, in a small dense box, but the moods themselves in the form of replaceable plugs of the power supply, the power supply itself, the cables were just thrown into the box. It's good that the cardboard box with the monitor is very dense. The parcel for some reason caused increased interest at customs, although the declared value and the real price were less than the tax threshold. After sending the broker supporting documents, the parcel was sent further. The monitor looks great, but in the photo it seems that the frame is slightly smaller and the screen is closed with a protective glass. It's not really like that. But still it is a very great option to buy. By the way, the HDR mode in the monitor is, but when it is turned on, the screen is just black, and when powered by a PC port, there is not enough power. I'll try with another signal source. But I still recommend the product and the seller! 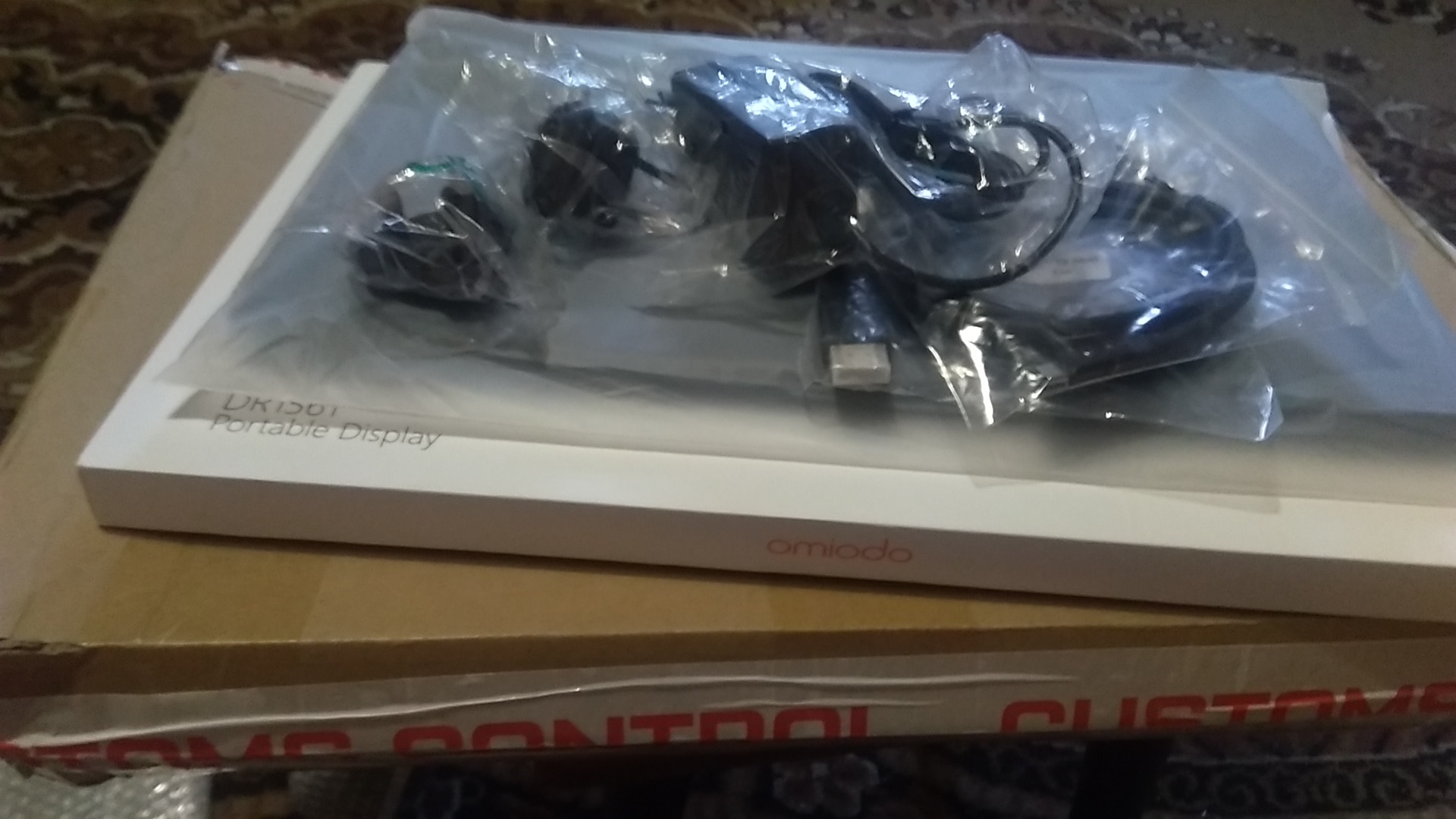 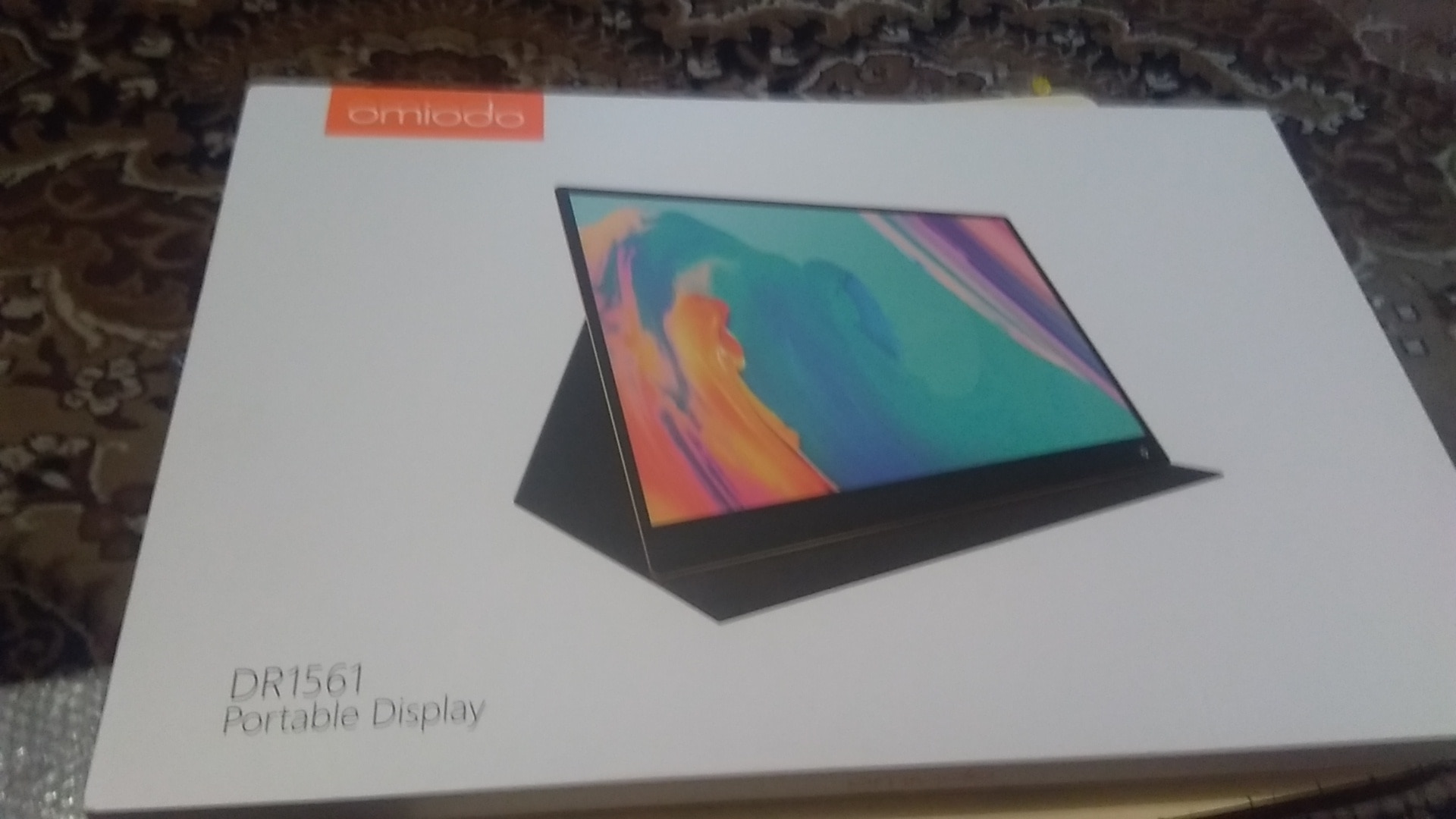 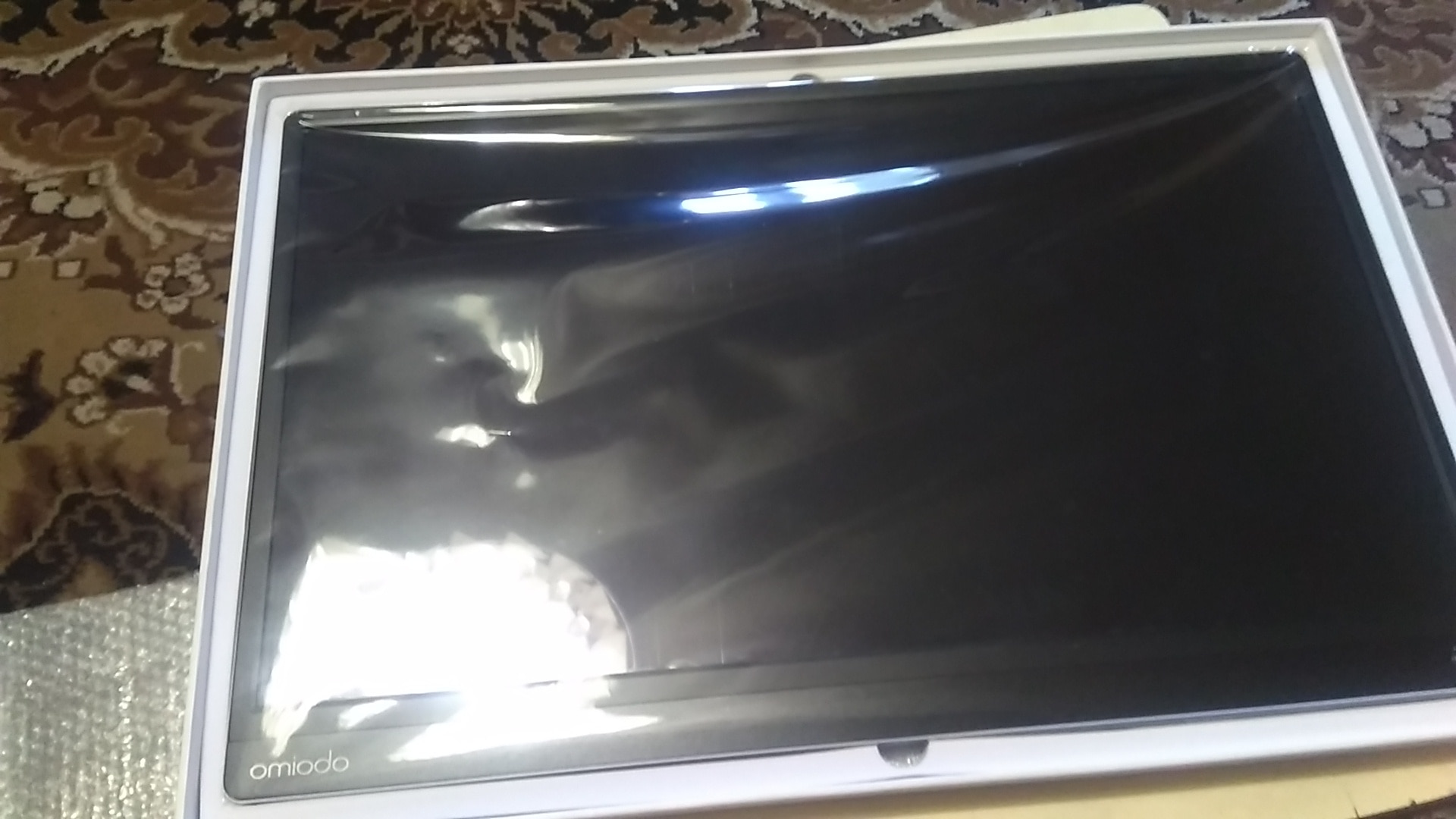 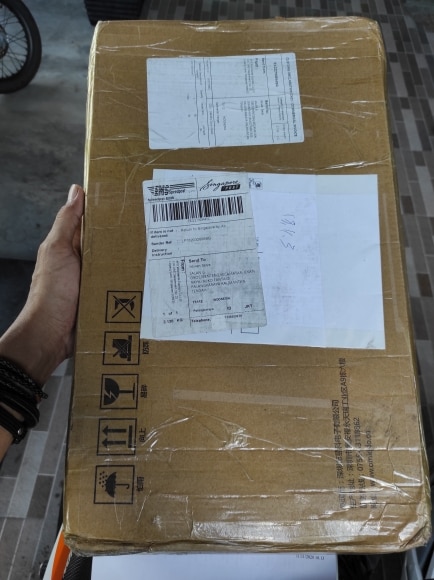 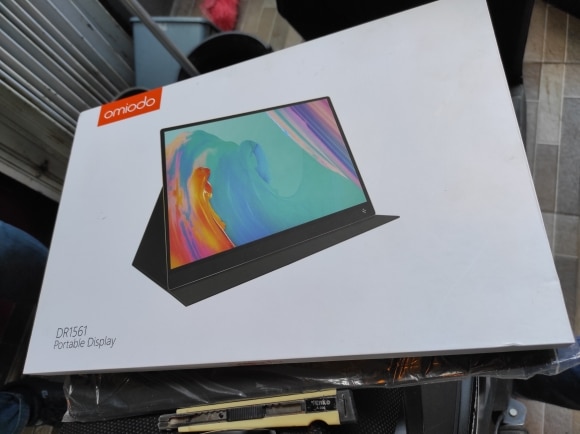 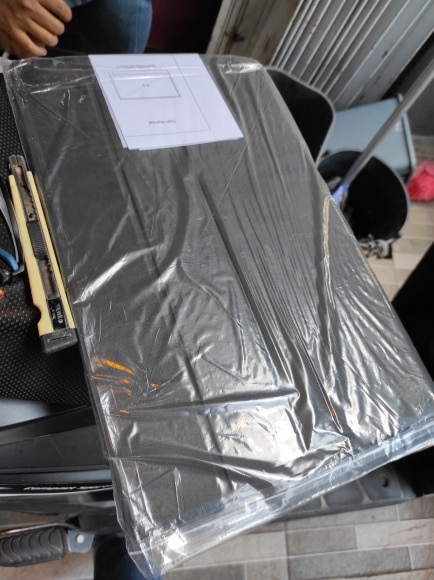 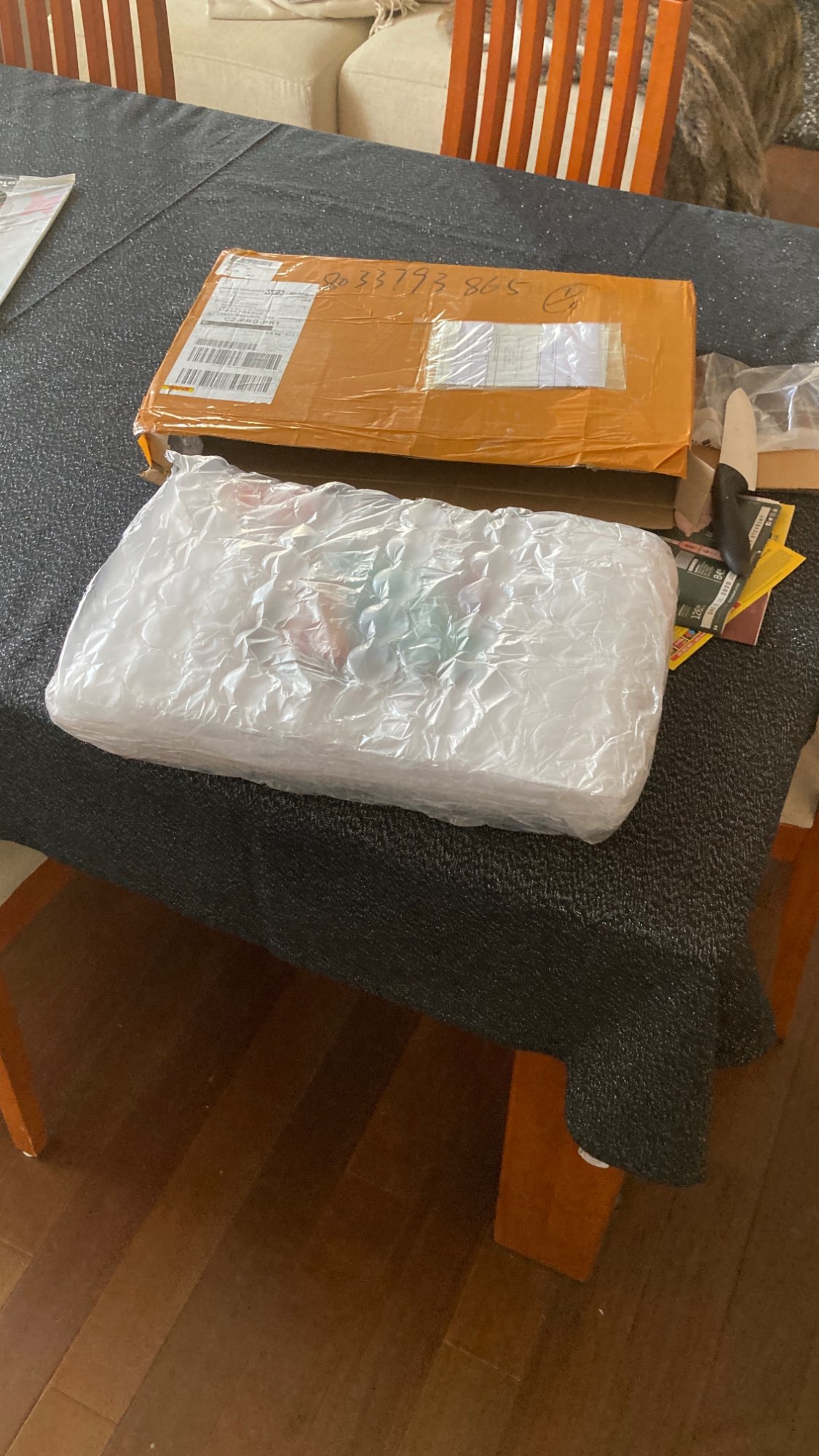 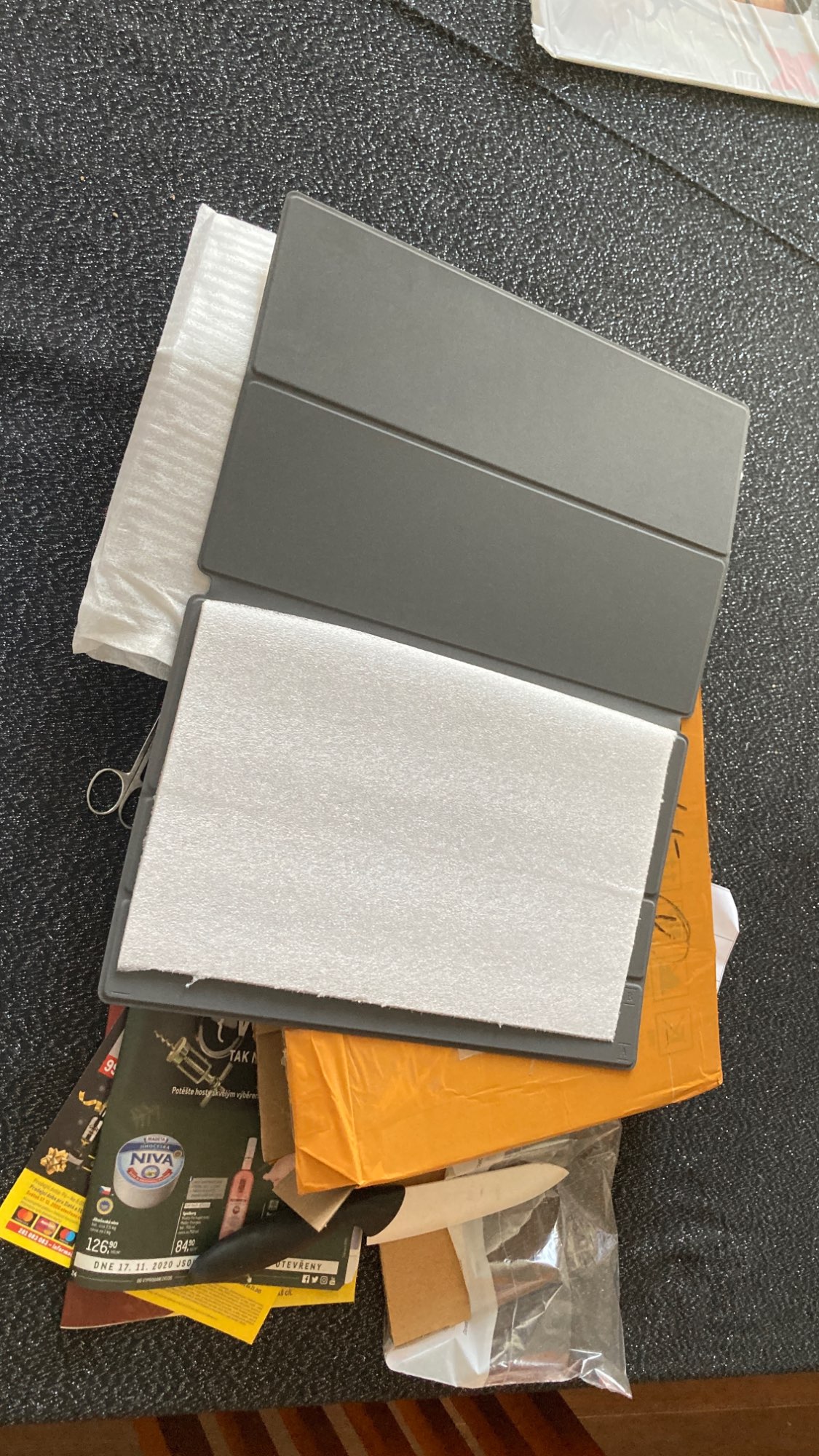 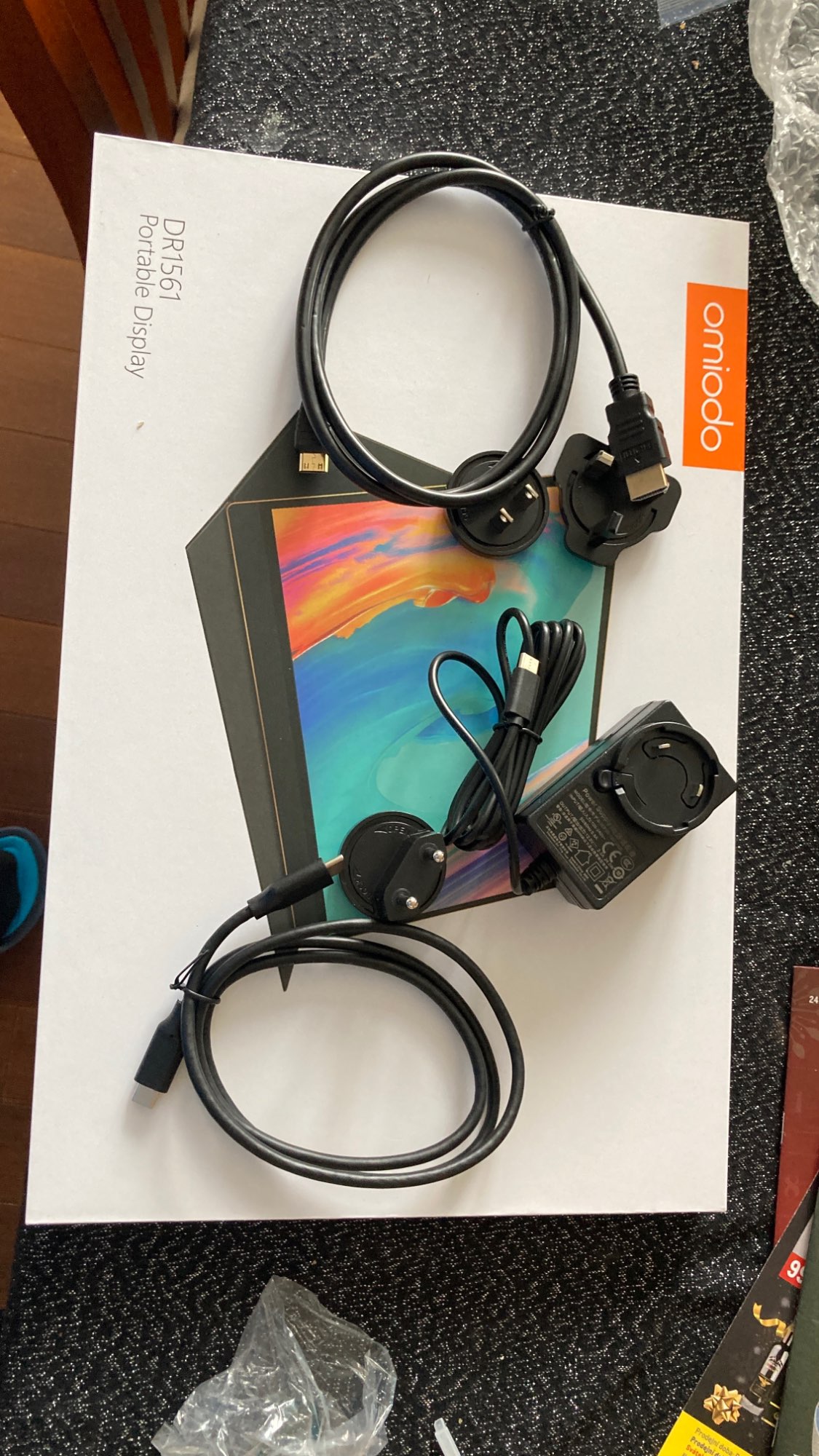